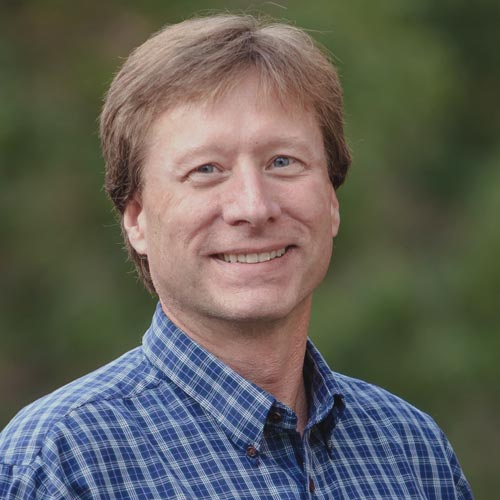 Currently, my research is conducted at CERN, where I am a collaborator on the ATLAS experiment. The discovery of the Higgs boson in 2012 confirmed the Higgs mechanism of the standard model, but also opened up a number of questions. For instance, is it possible that there are a whole family of Higgs bosons with different masses? I am actively looking for evidence of higher mass Higgs bosons. In addition, I am doing research trying to understand properties of the top quark, the fundamental particle with the highest mass. I have collaborated in research which measures the pole-mass of the top quark and tries to understand top-quark production by measuring properties of quark or gluon jets produced in conjunction with the top quark.

Be sure to check out Dr. Strauss’ new book The Creator Revealed: A Physicist Examines the Big Bang and the Bible

Example Invite
(contact us to have this created for your campus!) 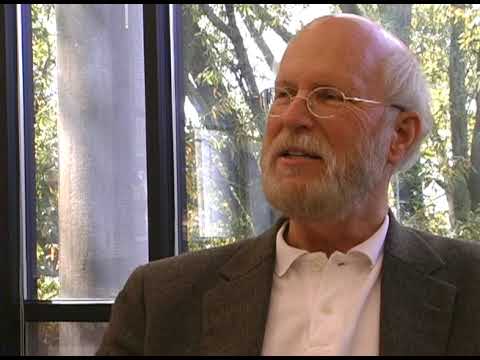 Professor Schaefer is the author of more than 1500 scientific publications, with a large majority appearing in the Journal of Chemical Physics and the Journal of the American Chemical Society. A total of 300 scientists from 35 countries gathered in Gyeongju, Korea for a six-day conference in February, 2004 with the title “Theory and Applications of Computational Chemistry: A Celebration of 1000 Papers of Professor Henry F. Schaefer III.” In May 2010, the University of California at Berkeley hosted a large international conference in Professor Schaefer’s honor, the title of the conference being “Molecular Quantum Mechanics: From Methylene to DNA and Beyond.” Professor Schaefer’s major awards include the ACS Award in Pure Chemistry; the Leo Hendrik Baekeland Award; the Schrödinger Medal; the Centenary Medal of the Royal Society of Chemistry; the ACS Award in Theoretical Chemistry; the ACS Ira Remsen Award; and the Chemical Pioneer Award of the American Institute of Chemists. He is also the recipient of the ACS Peter Debye Award. In October 2012 “The Best Schools” identified him as one of seven chemists deserving of a Nobel Prize. 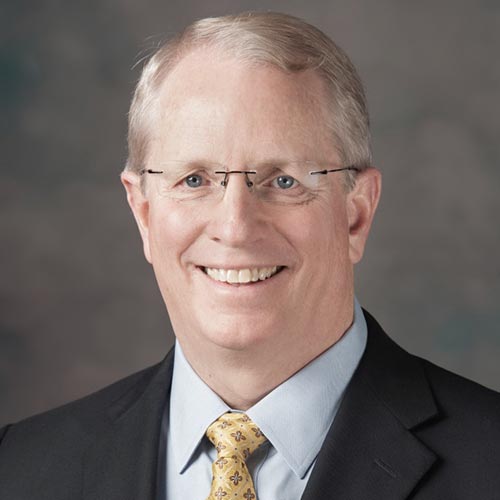 David Ridley is a highly successful business mogul whose innovative principles and disruptive practices earned him a high-profile reputation – but it’s not a reputation that came easily to David. He hand-built his company in the wake of ample criticism and in opposition to the standards of his competitive industry. Along the way, David learned not only about being a winning businessman with a perfect client retention rate, but also about being a man who values what matters most in life.

PROFESSOR OF PHILOSOPHY – UNIVERSITY OF TEXAS AT AUSTIN

Dr. Koons’ teaching and research areas include metaphysics, philosophy of religion, philosophical logic, and ancient and medieval philosophy. Beyond numerous articles and scholarly works, he has authored four books:The Atlas of Reality (Wiley-Blackwell 2017; co-authored with Tim Pickavance), Metaphysics: The Fundamentals (Wiley-Blackwell 2015; co-authored with Tim Pickavance), Paradoxes of Belief and Strategic Rationality(Cambridge UP, 1997) and Realism Regained (Oxford UP, 2000). He is also the co-editor of The Waning of Materialism: New Essays on the Philosophy of Mind (Oxford UP, 2010) with George Bealer. 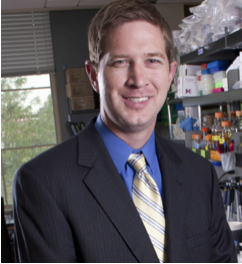 Currently, my research combines experiment and simulation to bring the field of chemical engineering to bear on both nanomaterial production and novel nanotechnology applications. These extraordinary nanomaterials have unique geometries that combine bulk dimensions with atomic dimensions; graphene and carbon nanotubes show promise for use in composites, coatings, batteries, and even 3D printing. In addition to my scholarly work, I serve as the faculty advisor for several organizations at Texas A&M, including Navigators, Ratio Christi, and Christian Grads. I have a keen interest in the interaction between faith and science, particularly in academia.

“Is it Rational to Believe in Anything Other Than Science?”

“The Problem of Evil and Suffering“

The Christian Grads Fellowship is a network of Christian graduate community groups. We assemble on university campuses across the country to support one another and impact the academy as thoughtful and informed followers of Christ.